You are not connected. Please login or register
Go to page :

Alright I am on the forum thingie.. and i would like to claim some land. Just plop me anywhere. I'll be happy.
Arveyres 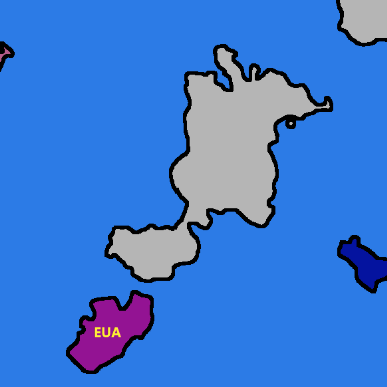 I request the gray island and that small piece of land on the top-right side.
Arveyres 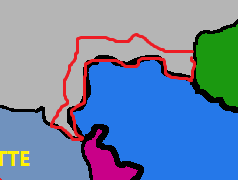 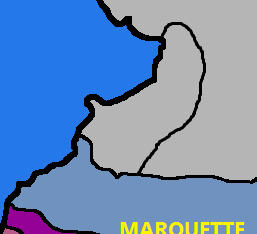 Well, since Gerbilitan is not more here, I'd like to claim his former territory. In case it's too big, then only the part up to the small Arveyran territory (leaving void the land comprised between it, NT, and UKZ). Thanks! 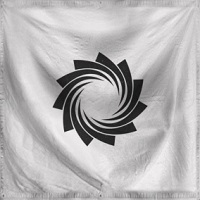 I wish to claim the part of territory near me (signed by the black lines). Thanks 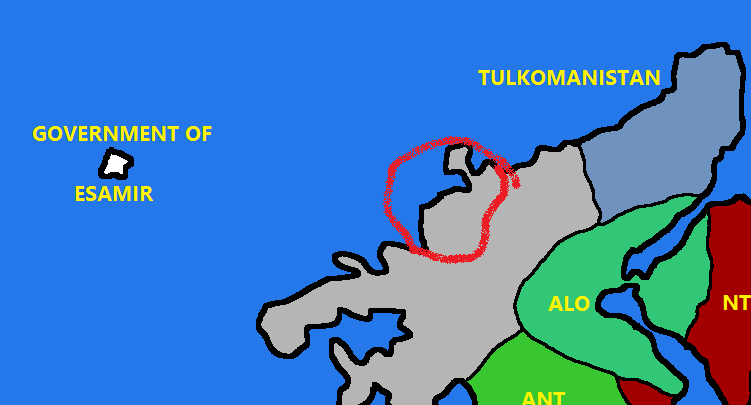 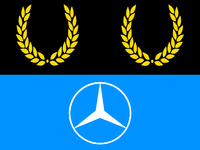 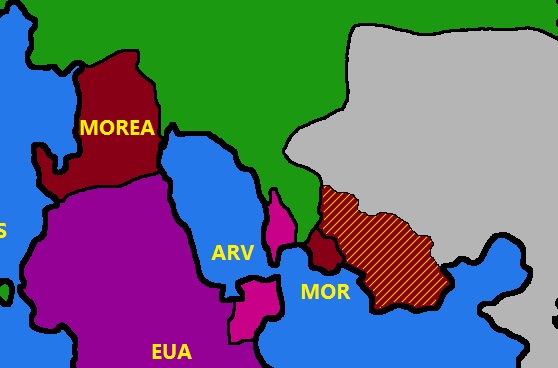 I understand this is butting up against Eurasia's claim, but hopefully it won't overlap too much.
Arveyres

I understand this is butting up against Eurasia's claim, but hopefully it won't overlap too much.

Before the expansion (roughly an hour from now): I'm letting everyone know now that I'll let people put sovereign nations on the map (within their national boundaries), so if you want to have a second nation, or some client states within your realm, just let me know.

They'll show up on the map as a part of your realm (by your nation's acronym following its name) or as completely sovereign if you wish.

This message is mainly directed at New Tarajan, New Zealand, and Zackalantis whose internal states I took off the map a while ago. Let me know if you'd like them back on the map, and where their borders are/were.
Arveyres

None of my claims are part of Marquette; they are all independent sovereign nations. 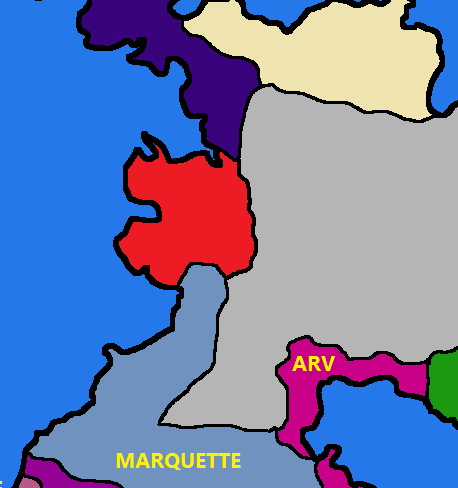 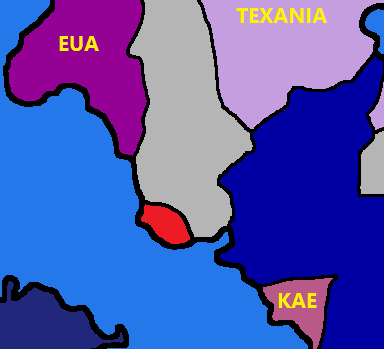 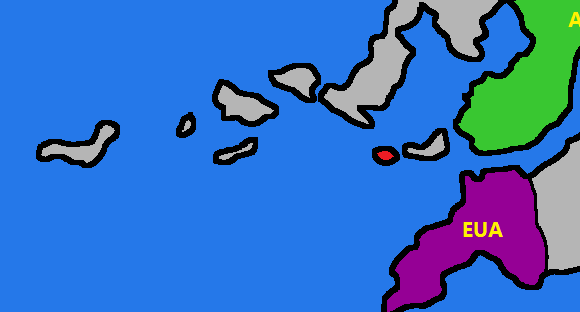 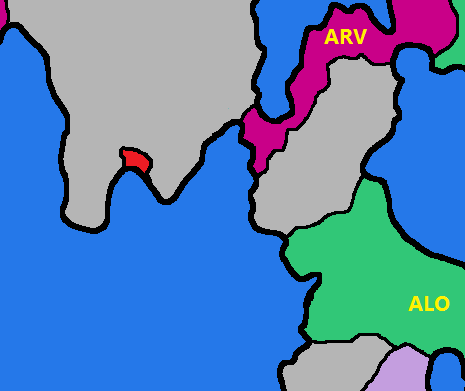 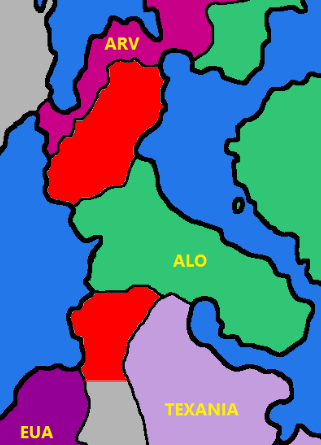 This is the Aloian claim in red! The primary area is the northern area, and then we'll take as much as the south as we can get! Thank you
Montferrat 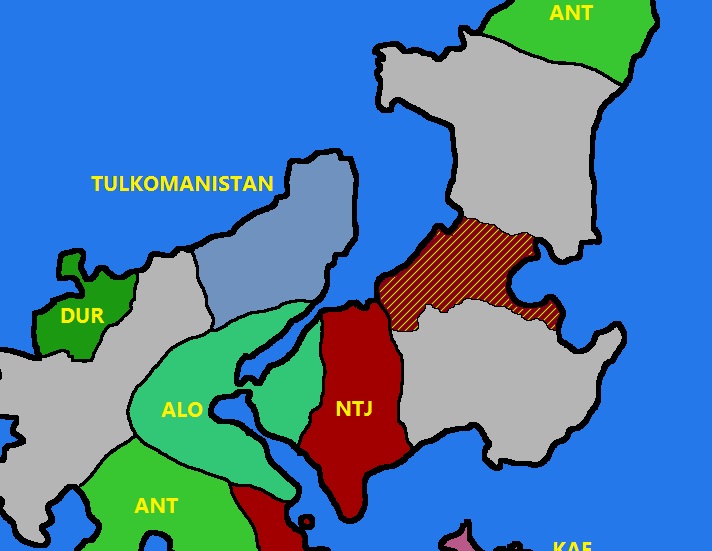 As always, I'm asking for the strangely striped bits. Please and thanks!
Montferrat

Also, if I can separate out individual states from my main borders, I'd like something to delineate the following, if that's all right: 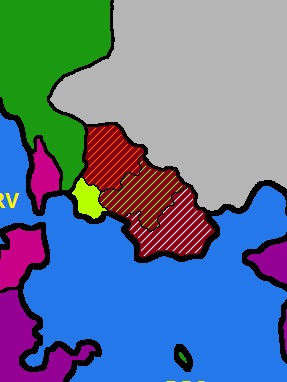 If it is too much trouble to separate and label all of these things, please just separate Montferrat from the rest. That's the most important thing. The dioceses are technically Morean, regardless of their religious government, and may not qualify for separate labeling anyway.

EDIT: And while we're discussing this, the newly-claimed territory will probably be a part of Montferrat, at least initially.
UK of Zackalantis 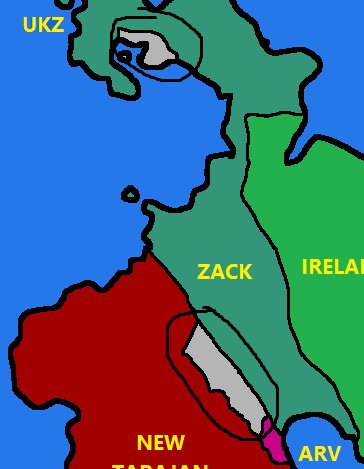 The above expansions are first priority 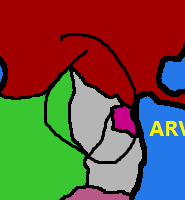 the above one is second prirority. Give this to me only if the first two aren't big enough
Eurasia Hopefully this claim is within limits. If not, just shave off some of the east please and thank you: 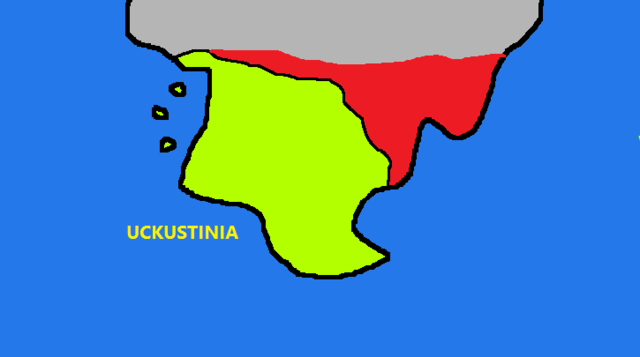